Vino Budimir wine estate is located in Župa region, in the central part of Serbia. It is one of Serbia’s most important pre-Phylloxera wine regions. Župa is also one of the world’s oldest viticultural regions. Historical evidence confirms that vine cultivation here started with the Ancient Greeks, continued throughout the various periods of Roman Empire, then the Middle Age, slowing down during the Ottoman era due to religious constraints, however surviving and strongly developing since the establishment of the first Serbian States in the modern era in XIX century. Our most precious vineyards are very old and were established in the Middle Ages, more precisely during the time of medieval Serbian ruler Prince Lazar Hrebeljanović (XIV century) who created the largest and most powerful state on the territory of the disintegrated Serbian Empire.

It is interesting that we have a documentary proof in our cellar, namely a Diploma issued by Serbian ruler King Milan Obrenović (XIX century), for wines produced in our cellars over 130 years ago. It pinpoints the golden tradition and passion of our forefathers in making wines in the past.

Traditional winemaking practices have been passed on for generations in our family. That spirit of preserving the old values is intrinsically related to the recent re-birth of our winery. We are the fourth generation of our family exclusively cultivating vines and producing wine for our subsistence. 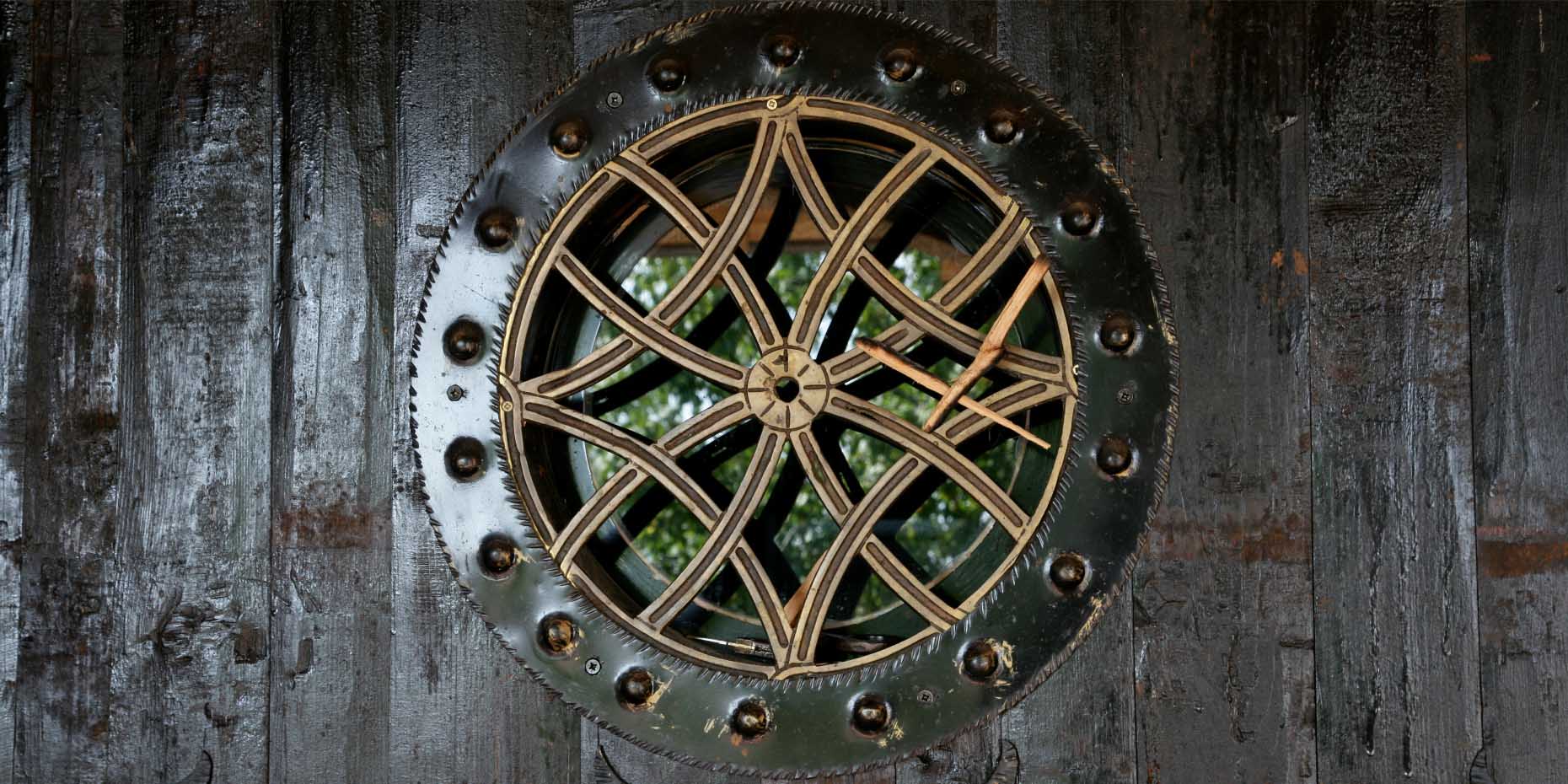 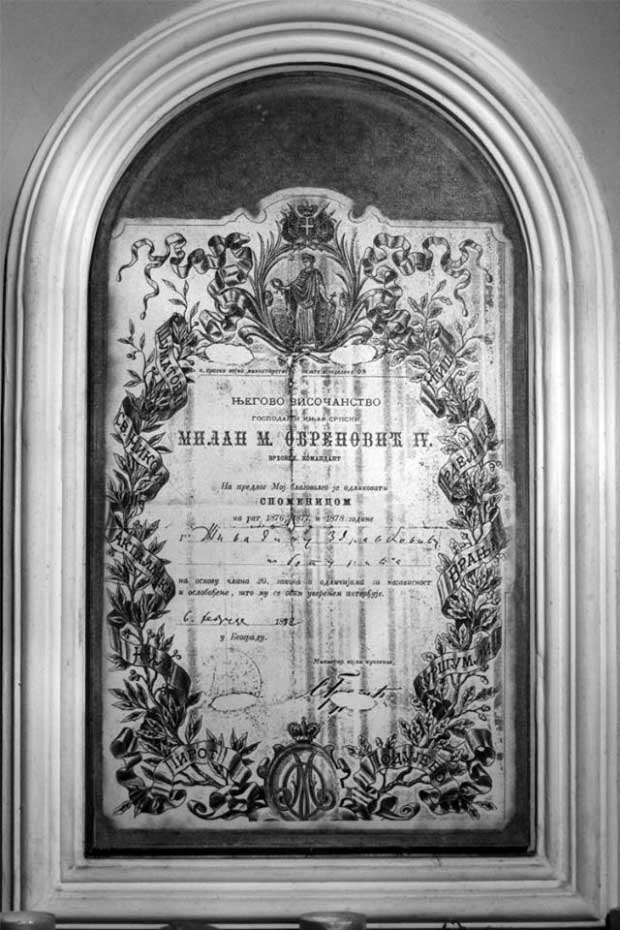 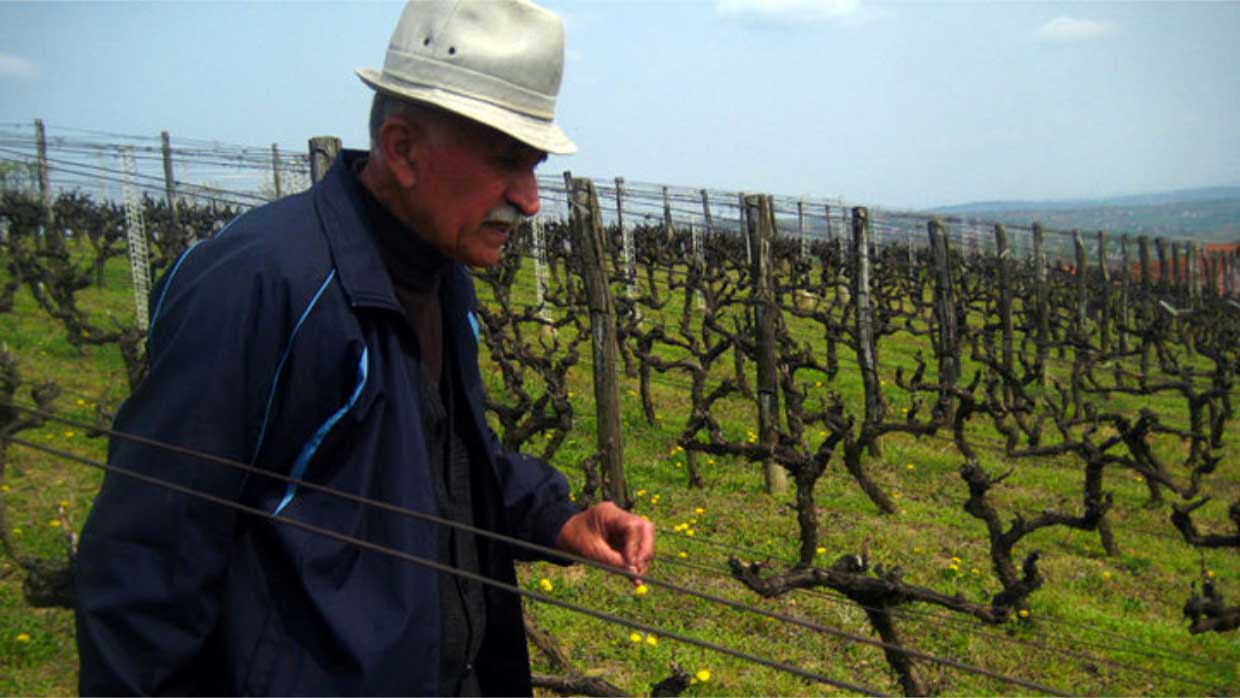 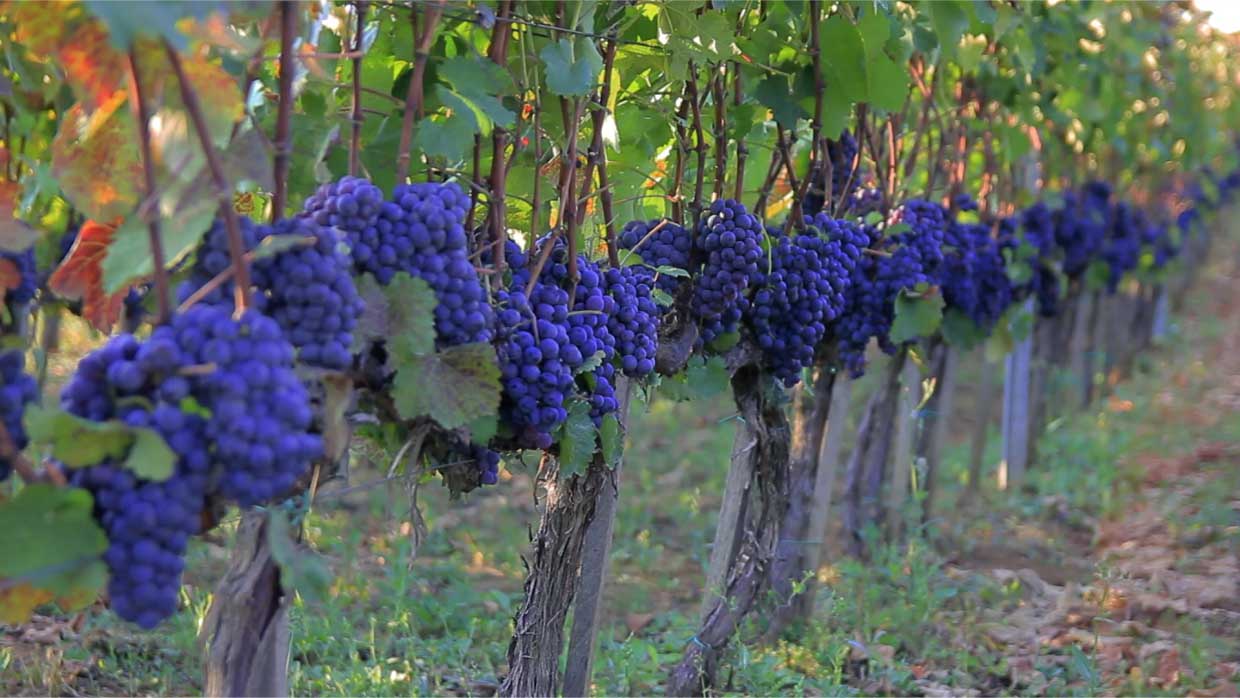 © 2019 Vino Budimir D.O.O. All rights reserved.
The use of material from the web site is permitted
with guidance of the sources and linking.
Any abuse and irresponsibility use is
subject to legal consequences.